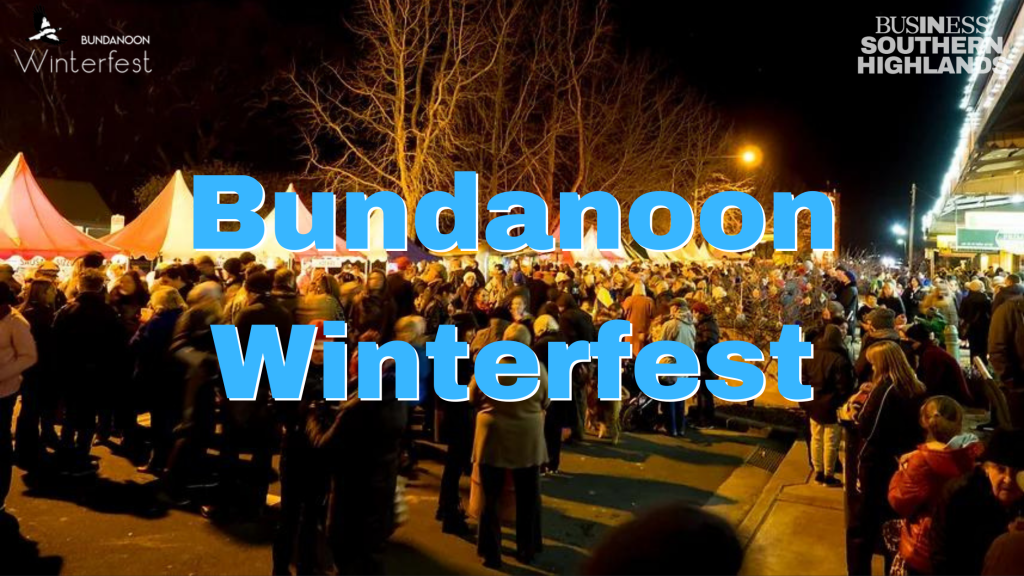 With fires, floods, and pandemics, community events have had a lousy run of luck in recent years resulting in many being cancelled. So, after two consecutive cancellations, when the Winterfest committee woke on the 2nd of July, the day of the opening night party, to torrential rain predicted to be consistent for a couple of days, it was a bit of a blow to morale.

Whilst they had recently changed the event’s location, in light of a wet forecast, nobody expected the weather to be as appalling as it was. At 7:30 AM, the committee met for a go-no-go decision meeting. After considering safety, community impact, the impact on the stall holders and their stock and the financial result of the cancellation (sponsors would have been in their rights to ask for a return of their sponsorship money, the infrastructure suppliers would have had to recover the committed costs already incurred and the entertainment would have still needed to be paid) – it was decided the event should go ahead.

What followed was a very miserable eight hours of set-up. Multiple weather-related challenges continuously tested the need for the organising team to check each other for signs of hypothermia and the collective ingenuity. During all this, in the back of everybody’s mind was the thought that the only people attending the event would be the organisers and their mates.

What happened was amazing. Despite getting 3x the average monthly rainfall that day, from the moment the gate opened at 4:00 PM, appearing out of the gloom was a constant stream of smiling and energetic people, braving the weather to support this community event. For the committee, it was heart-warming to see so many people being so supportive, and the effort began to feel worthwhile.

Throughout the night, approximately 800 people visited the event and many stayed right until the end, dancing, drinking glühwein, eating fantastic local food and having a great time. Whilst numbers were well short of the regular attendance of between three to three-and-a-half thousand people, it was enough to ensure the majority of stallholders had a good evening and that the bands were always looking out at a good crowd of happy people, shaking their stuff in the covered band area.
Weather forecasts and COVID spikes mean that this terrible run of luck may not be over, and we’ve just learned that for the third year in a row, next month’s much loved Brigadoon Highland Gathering in Bundanoon has had to be cancelled due to weather conditions. The forecast for this summer isn’t fantastic either.

The good news is that there are determined groups of volunteers all around the Southern Highlands with a solid commitment to our community, battling against all odds to organise great events. Great local businesses support them through sponsorships, a wider group of people who volunteer during the events, and an exceptional community who are prepared to go beyond to support each event. With this spirit in the Southern Highlands, there will always be an island of hope and the rough seas of reality!

Business Southern Highlands is here to help empower your business to be successful in the local area.